For many men prostate problems represent nothing more than a mere inconvenience and just another one of those things that we all have to put up with as we get older. To others however they represent a truly life threatening condition. 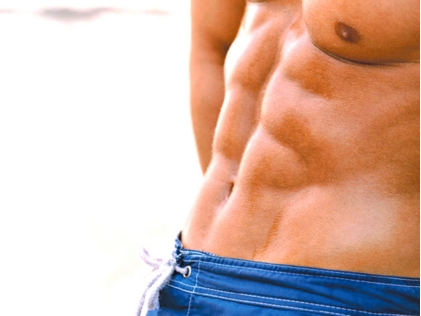 Prostate problems fall into two broad categories – a benign enlarged prostate and prostate cancer and, for many men, the real problem is that one often hides the other.

An enlarged prostate (benign prostatic hyperplasia or BPH) is a very common condition indeed that will affect the majority of men as they pass through their 50s and 60s and beyond. A benign condition that is confined to the prostate gland, an enlarged prostate will cause a variety of problem with urination but these are often quite mild and many men simply choose to live with them. If symptoms do become troublesome then often medication will do the trick and, if all else fails, there is a range of minimally invasive procedures with few risks or complications that can be brought into play to solve the problem.

Prostate cancer on the other hand is a very different kettle of fish. In its early stages prostate cancer is confined to the prostate gland and can be very effectively treated. However, as the disease progresses cancer spreads into the surrounding tissue, organs and bone of the abdominal region and can then be carried through the lymphatic system to just about any and all areas of the body. Once prostate cancer starts to spread treatment becomes increasingly difficult and it is often a case of simply trying to arrest or slow the spread of prostate cancer rather than trying to eradicate it.

Prostate cancer kills thousands of men every year despite the fact that it can be very effectively treated if caught in its early stages. So just why is it such a killer?

Unfortunately because so many men suffer from an enlarged prostate, and know that it is a benign condition which they are often half expecting, they don’t worry when the symptoms first appear and simply soldier on, not thinking to bother their doctor. After all they reason, the doctor will only tell them what they already know and advise them to live with it and come back again if the symptoms become so bad that they feel that they need treatment.

The answer of course is simple. If you start to develop the symptoms of an enlarged prostate then pop along and see your doctor. He’ll run a few tests and may tell you that you indeed have an enlarged prostate and not to worry. But, if you are developing prostate cancer he’ll tell you that too and, more importantly, he’ll be able to offer you treatment now when it will do you some good.

Prostate problems are more often than not nothing to worry about, but why take the risk?